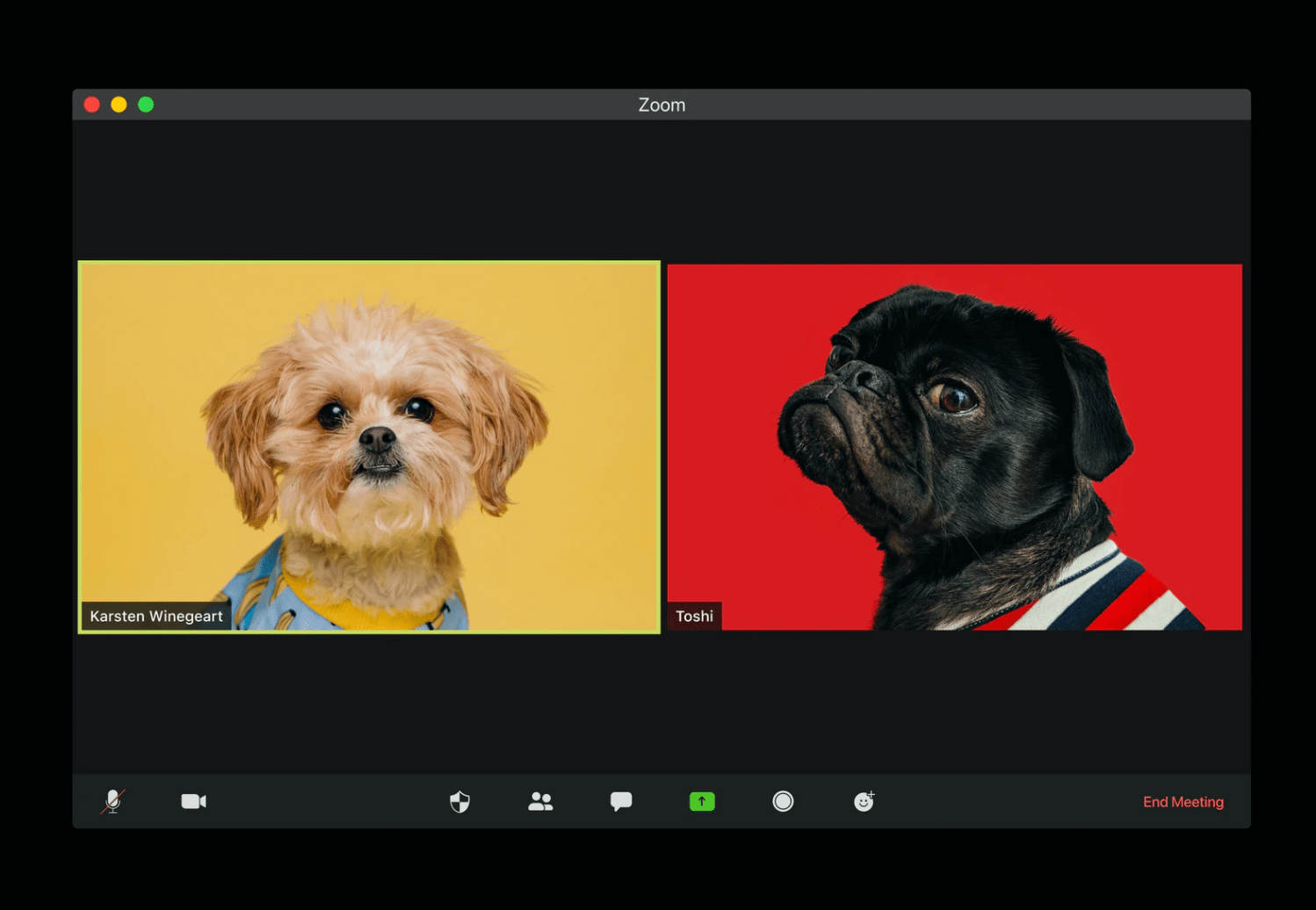 Issue #6: The Red Bull of the future, bringing AI to lending and going after the $97b pet industry 🐶

Should I buy a stock after the price has already gone up 5x-10x? I get asked this a LOT.

If you're turned off from buying a stock after it's gone up you could be experiencing anchoring bias.

I saw a great thread on Twitter last week that explains how we can miss huge opportunities because of it. You can read it here if you want to learn more.

Celsius are an energy drink manufacturer focusing mainly on fitness and healthy energy drinks (the fastest-growing, most profitable sector of the beverage market).

According to Unbiastock.com total Reddit mentions of Celsius increased by more than 9000% when comparing January 2021 to February 2021.

"Looking for a sleeper play? CELH Steady growth and a nice dip today to buy in." - DMmeyourdoggos

The spike was most likely due to several Wall St analysts estimating on 02/17/21 that Celsius would post $34.16 million in sales for the current quarter. This would equal a positive year-over-year growth rate of 41.6%.

Celsius is expected to report their next quarterly earnings results on Thursday, March 11th.

Why CELH could be valuable:

“We’re the future of energy, we’re not your father’s energy drink,” CEO John Fieldly said in a CNBC interview.

The energy drink market is huge and shows no sign of slowing down. Sales are expected to grow at a compounded annual growth rate of 7%, from $60.4 billion to $84.8 billion by 2025.

The U.S. energy drink market was up 8% year-over-year in the first nine months of 2020, compared to 3% for the overall beverage market.

Celsius products sell well on Amazon.com which their CEO credits to their loyal fan base and gyms being closed. Celsius says it has a 14% market share for energy drinks on Amazon despite being smaller than its competitors in size.

One of the biggest areas of growth for Celsius could come from international expansion. Fieldly highlighted opportunity in Asia and a market-leading 10% share in Sweden to CNBC.

Celsius also completed an acquisition in the Nordic region that the company believes will open up distribution to the rest of Europe.

Celsius is up against some serious competition.

While Monster Beverage, holds 31% market share and generated 4.8% growth over the same period.

If Celsius can continue to scale their distribution and position themselves as the "Red Bull of the next generation" they could capture significant market share from legacy brands.

Upstart is an online lending marketplace that provides personal loans using non-traditional variables, such as education and employment, to predict creditworthiness.

Most fintechs, main premise is that traditional banks either are not convenient enough, or don't serve the population well enough, and they aim to solve that problem.

They use over 1,600 data points, not just a FICO score, to get a detailed picture of someone's risk profile. For example, having a college degree is an indicator of better loan performance that is not usually considered by lenders.

According to MarketStream.io, Reddit mentions of Upstart increased by 475% in the final days of February 2021 compared to the beginning of the month.

"Bought $1,500 of UPST. The team founding and running it are all graduates of Google's financial side. I think this stock is going to 3x over the next year. If it gets to $90 by March I'm buying some long calls. That is all." - gettheplow

The spike happened around the same time news surfaced that Founders Fund bought $21 million worth of shares in Upstart during Q4 2020. Founders Fund is made up of legendary investors including Peter Thiel and Sean Parker.

Why UPST could be valuable:

Upstart hasn't gotten media attention like meme stocks such as GameStop (GME) or AMC (AMC), yet the stock has managed to soar over 300% since its IPO a few months ago.

Unlike the meme stocks that are (usually) flawed, outdated businesses, UPST seeks to disrupt the $4.2 trillion consumer credit space.

Instead of trying to be the next online bank, they are actually partnering with banks to improve credit assessment which creates a win-win for banks and consumers.

UPST creates value for lenders in two ways: White labeling their technology to banks to use on their own site and funneling leads on their site back to lenders.

What’s groundbreaking about their business model (and the reason their stock will continue to climb) is by leveraging the power of AI and machine learning better than anyone else to date.

Adding these opportunities together has a combined market value of $4.2 trillion which is 500 times more than UPST’s $7.9 billion in total loans originated.

Being a small cap tech company, their stock price will be sensitive to earnings and announcements.

Their onboarding for new banks partner to the platform can take between 6 to 16 months which can have a negative effect on quarterly results.

Northern Star Acquisition (STIC) a Special Purpose Acquisition Company announced in mid-December that it will merge with BarkBox.

New to SPACs? Read this guide.

The service has been growing rapidly, with COVID providing a big shot in the arm. Gross margins on the products are in the 60% range, providing significant operating leverage as the business scales.

Reddit interest in STIC surged by more than 5169% in February after the merger with BarkBox was announced according to Unbiastock.com

Why BARK could be valuable:

In addition to its two main core services, "BarkBox" and "Super Chewer", BarkBox has recently launched several additional services to complement its core, expanding into adjacent categories that include pet wellness and health foods (branded as "Bark Bright" and "Bark Eats").

One way BarkBox advertises new products is by promoting to active subscribers with Add-to-Box. Add-to-Box allows consumers to add a product to their month’s box for a one-time purchase.

This method alone will bring an estimated $6 million in revenue for the third quarter of fiscal year 2021 (ending March 31, 2021).

The outlook for the pet industry in the U.S. is positive. In the last 25 years or so, there has never been a YoY decline in U.S. pet expenditures.

The pet care industry is valued at $97 billion and 72 million households have pets. Pet ownership has continued to rise while it's not uncommon for owners to treat pets like family members, which has raised the expenditures on pets.

Current expectations, as reported by the company, have them nearly doubling their revenue and gross profit over the next 24 months to $413.1 million.

Chewy (CHWY) is a similar company as a pure-play ecommerce business selling pet food and supplies online. Chewy came to market in June 2019 around $35/share, and has since tripled.

As with most e-commerce businesses, Amazon is a major threat. Amazon enjoyed massive growth in pet supplies during 2020 reaching $3.9bn in weekly sales.

BarkBox will need to focus on customer retention for their subscription business as well their premium product positioning if they want to maintain their competitive advantage over existing players.