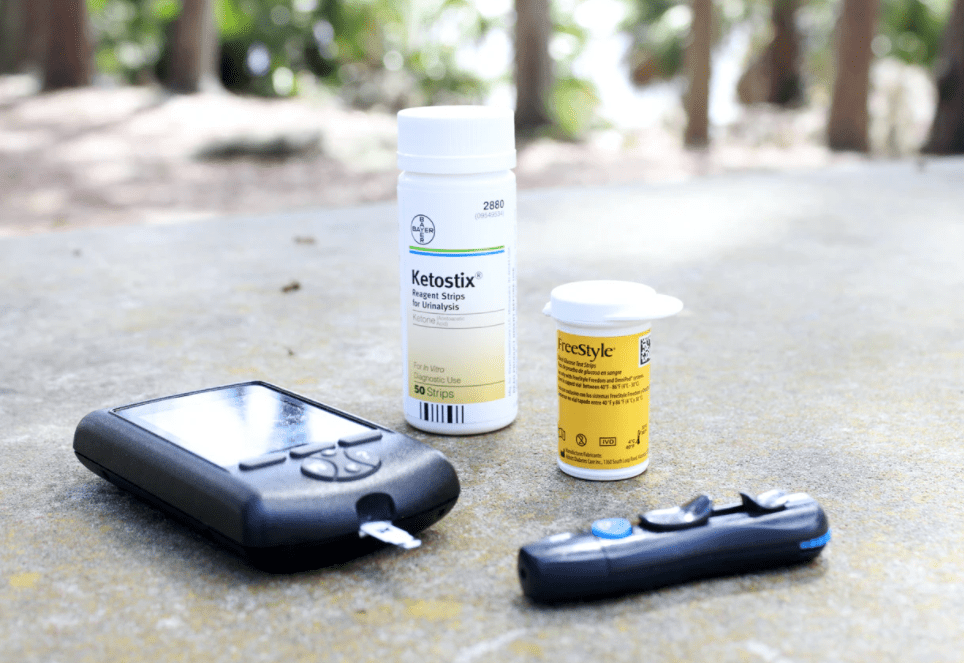 Thank you to everyone that commented and upvoted our Product Hunt launch last week. Also welcome to all 196 new members who have joined since we sent our last report :)

DermTech has developed a simple and pain-free adhesive sticker used to detect melanomas.

According to their site it’s over 99% effective at accurately identifying melanomas plus it's cheaper too, costing about $760 versus $1,000 for a biopsy.

Total social mentions increased by more than 700% on 02/11/21 (compared to the previous month) after DermTech announced an agreement with a major health insurer, Blue Cross Blue Shield of Texas.

The deal will make DermTech’s Melanoma test available to the insurer's 6 million members (approx.) in that state.

Why DMTK could be valuable:

A doctor makes a visual assessment of a suspicious mole. To determine a diagnosis, a surgical biopsy is needed plus another visual assessment made of the mole's cells via a microscope. There's a 17% chance that a doctor using this process will miss a melanoma.

DermTech's solution avoids the surgical biopsy. A small adhesive sticker is placed over the skin that removes RNA material from it. That's all they need to conduct an in-depth diagnostic. Instead of subjectively analyzing how the skin cells look, DermTech examines them at a genetic level with an accuracy of 99%.

DermTech has a sizable market opportunity. More people are diagnosed with skin cancer than all other cancers combined: 20% of Americans will develop skin cancer by age 70. And early detection is key. Melanoma has a 98% survival rate if it's detected early.

Despite their share price already being up by over 400% since December - DermTech has only just begun tapping into the $10 billion market for skin cancer detection.

The biggest risk to investors of a biotech company like DermTech is the possibility that a promising product fails during clinical trials. Luckily DermTech is already out of the woods after posting successful results from its long term TRUST study in December last year.

DermTech currently doesn’t face any close competition as they’re the first company to offer a non-invasive skin genomics test. Plus they have a more advanced version of their Pigmented Lesion Assay in the pipeline.

Senseonics is a pharmaceutical company that is known for developing the Eversense CGM system.

So what does that mean exactly?

Total social mentions increased by 70% as a result of renewed interest from r/WallStreetBets (when compared to the January peak) after Senseonics announced a deal with EmblemHealth one of the largest nonprofit health plans in the country to offer their continuous glucose monitor system.

Why SENS could be valuable:

Having real-time data and alerts about glucose levels can be life saving.

Diabetes is the nation’s seventh-leading cause of death, accounting for more than 79,000 deaths annually. It also contributes to deaths from heart disease and stroke which are the leading and fifth-leading causes of death, respectively.

There are three major types of diabetes: type 1, type 2, and gestational. Type 2 diabetes accounts for 90 to 95 percent of all cases. Their Eversense CGM system aims to keep that safely under control.

Senseonic also landed a partnership with Ascensia in late 2020 which will play a huge role in the roll-out of their Eversense system.

Ascensia is a proven player in the diabetes industry as they distribute products to diabetes patients in over 120 countries. Ascensia knows its market and will be able to hit the ground running in terms of getting the Eversense CGM system out into the marketplace.

They already have FDA approval for their 90 days monitoring sensor and are currently waiting for their new device with 180 days monitoring to be approved sometime in Q1/Q2 2021. Although the process has been delayed by a couple months due to the FDA prioritising emergency reviews of coronavirus related tests and medical devices.

Senseonics recently increased the size of its equity offering by 100%.

This means if their 2021 revenue estimates are met, those sales would be not as valuable to the regular shareholder than they would be before the stock offering.

It would be worth watching out for potential continued dilution in the quarters to come.

According to Investopedia, Micro Technology “is a semiconductor company that develops and makes memory and storage solutions. Their products are used in automobiles, consumer electronics, communications products, servers, and computers.”

Semiconductors are central to everything that’s electronic, whether you’re driving a car, or surfing the internet, or using a supercomputer—everything is ultimately based on a semiconductor.

MU is considered one of the OG meme stocks from WallStreetBets.

Interest has been growing steadily over the past 3 months as reddit users have begun to view the stock more favourably now that its future looks a lot brighter. When compared to 2016 when it took a nosedive early on in the trade war between the US and China.

Why MU could be valuable:

MU is a solid candidate for tapping into multiple tech growth trends like 5G, AI, and auto tech since semiconductors are an essential component of these technologies.

MU's shares are surprisingly undervalued at the moment.

Micron claimed its core Dynamic Random Access Memory (DRAM) business had passed "the bottom of the industry cycle" and would see "improving trends" throughout 2021.

Micron also expects rising demand to outpace its supply growth in DRAM and NAND chips throughout the rest of the year, which means its prices should stabilize and rise.

At the same time, Micron plans to cut costs at the DRAM and NAND businesses to boost its operating margins - which already expanded year over year from 12% to 17% in the first quarter.

💸 Signal: Legendary investor Ray Dalio increased his position in MU by 1021% in Q3 2020 and is still currently holding. Source: cheaperthanguru.com

Micron's loss of trade secrets to a state-backed Chinese chipmaker back in 2018 indicates that China - which openly accused Micron, Samsung, and SK Hynix of fixing memory prices - still wants to flood the market with cheap memory chips.

This worst-case scenario could still become a reality if the tech war between the U.S. and China gets worse.