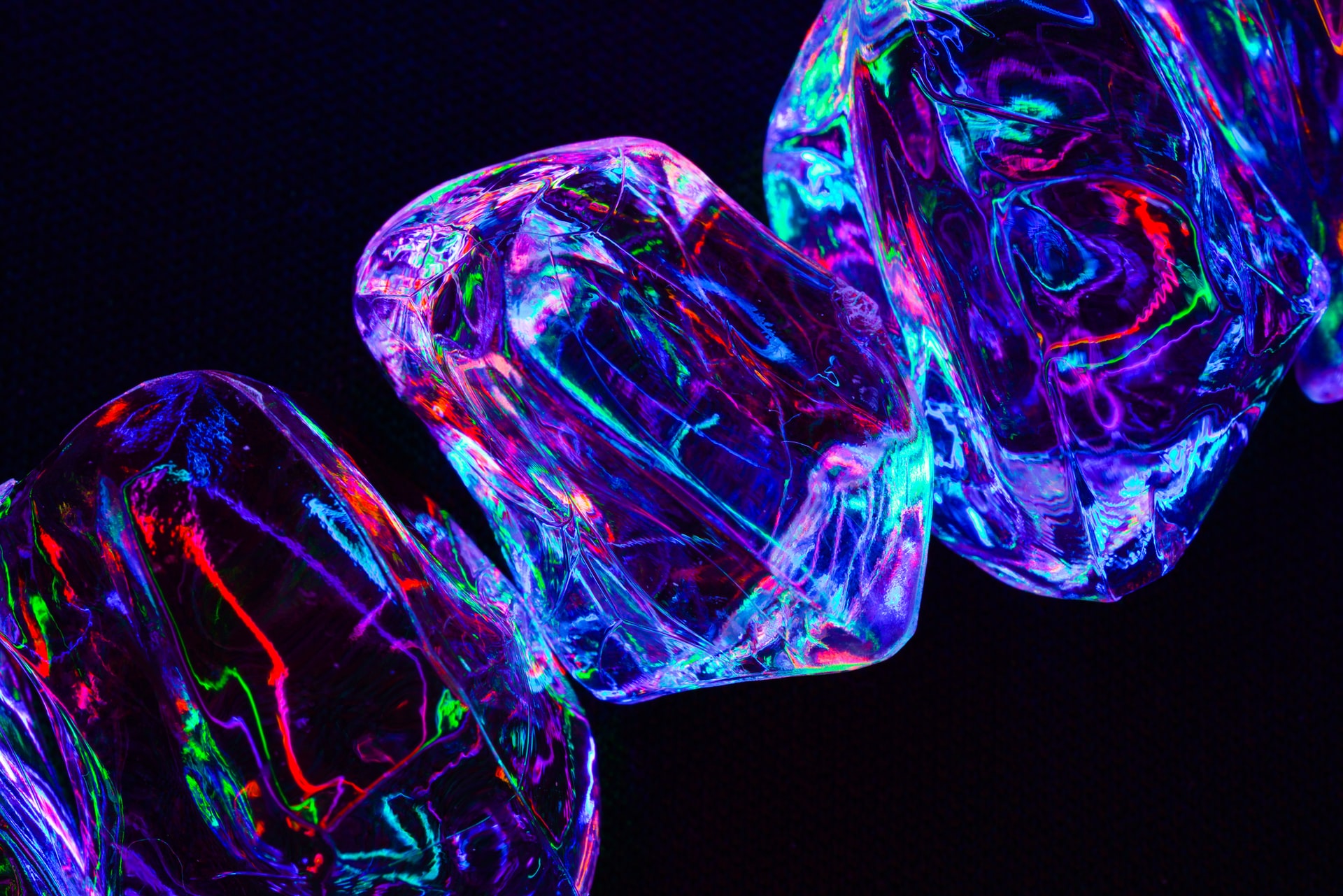 Issue #15: Disrupting the $3.8t health market with AI and using psychedelics as medicine 🍄

Clover is a health insurer that differentiates itself from current providers by collecting and analyzing health and behavioral data to lower costs and improve outcomes for its members.

This is a shift from the industry's usual reactive approach to a more proactive approach. The main way Clover aims to achieve this is through its cloud-based system called Clover Assistant (CA) that physicians can use when providing care to a patient.

Clover provides the software for free in exchange for higher quality data e.g. specialist visits, lab reports, hospital/ER visits along with the physician's earlier diagnosis on the patient.  The software then shows the physician real-time clinical information when seeing patients.

According to MarketStream.io, the total Reddit mentions of CLOV has increased by 360% since the beginning of the month.

The spike in interest was led by a large number of users jumping on the stock after the stock price had fallen to around $9.30 a share after trading at $16.80 at the end of 2020.

Why CLOV could be valuable:

The health market is one of the largest in the US representing $3.8 trillion or 17.8% of the gross domestic product in 2019.

Healthcare expenditures are forecasted to grow to $6.2 trillion by 2028. An important part of the market is the insurance industry, specifically Medicare plans which in 2019 had more than 60 million people enrolled.

Clover has grown its membership at a 27% CAGR in the past 3 years, reaching 34% in the 2020 annual enrollment period. These expanding growth rates have allowed it to achieve a market share of around 25% in the markets in which it is located.

Every day, more than 11,000 Americans turn 65 years old and become eligible for Medicare. The number of people opting for Medicare Advantage (MA) rather than the original Medicare service is rising.

Currently, 36% of the Medicare-eligible population is enrolled in MA plans, and according to L.E.K. consulting that percentage is expected to rise to 50% by 2025 and 70% by 2040.

According to Medicare FFS data, in 2019, Clover members had 21% fewer hospital admissions and 22% fewer emergency room visits per 1000 members compared to the Original Medicare benchmark.

The company expects a 30%+ growth rate in revenue each year to reach the target of $2.5b by 2025. Setting such an ambitious target can backfire if it fails to reach it.

Clover's growth also relies heavily on the use of their software. If user engagement falls or better options enter the market it will become more expensive to increase their users and harder to reach their growth target.

MindMed is working to discover, develop, and deploy psychedelic-based medicines (both hallucinogenic and non-hallucinogenic) to combat disorders and illnesses such as anxiety, cluster headaches, substance abuse, depression, ADHD, and more.

The executive team brings extensive biopharmaceutical industry experience to a groundbreaking approach to the development of psychedelic medicine.

MindMed has been able to get an exclusive license for DMT, MDMA, LSD, and psilocybin and exclusive rights to more than seven ongoing Phase 1 trials.

According to MarketStream.io, the latest data for Reddit mentions of MNMD has skyrocketed by over 1000% over the past 7 days.

Google search interest has also spiked to an all-time high over the past few weeks.

MindMed started trading on the Nasdaq on 04/27/21 which is likely the cause behind the sudden surge in interest.

Graduating to the Nasdaq is a major milestone not just for MindMed, but for the industry, signaling a rapid shift in investor interest for psychedelics to treat addiction and mental health disorders such as anxiety and depression.

Why MNMD could be valuable:

Despite their share price surging over 300% during the past few months MindMed and the psychedelic medicine industry is still in very early innings.

As a clinical-stage biotechnology company, the standard SaaS and retail business valuation methods and deep-dives into quarterly financials aren't as useful.

Typical of a clinical-stage company, MindMed showed no revenue and substantial R&D and G&A expenses associated with running clinical trials.

Biotech companies generally have one or more experimental drugs in the pipeline. Each potential drug can be viewed as a mini-company within a portfolio each with its own potential market opportunity.

MindMed's most promising drug is 18-MC (a non-hallucinogenic derivative of ibogaine) aiming to combat the current opioid crisis. The US spends an estimated $500B annually for opioid use disorder (OUD), an estimated 12m people abusing opioids in the US, and 4m considered in need of treatment.

Current solutions for treating OUD like buprenorphine/naloxone have a 91% relapse rate even after 12 weeks of treatment.

Unlike LSD, psilocybin, or other drugs in their portfolio, 18-MC isn't a federally controlled substance and doesn't require supervision. MindMed is planning to have it prescribed and picked up at pharmacies.

This is just one of many promising drugs in MindMed's portfolio.

Many people believe psychedelic stocks' hype will reach the same inflection point as weed stocks back in 2018/2019, although there are some key differences to consider.

Cannabis was focused on recreational use, while psychedelics are more focused on therapeutic use cases.

Cannabis market leaders were defined by their ability to manufacture/produce, and distribute the most product. In contrast, psychedelics leaders will be based on IP, drug development pipeline, and clinical data.

Despite some federal and state-level regulatory changes, most of the substances MindMed is working with (other than 18-MC) are still illegal under the Controlled Substances Act.

Like many other clinical-stage biotech companies, MindMed has no product revenue and relies on funding operations and research through future offerings/debt issuance, diluting shares in the short term which can have a negative impact on shareholders.

There is still the possibility they may not be able to fund trials and develop products, obtain regulatory approvals, or produce commercially viable products.