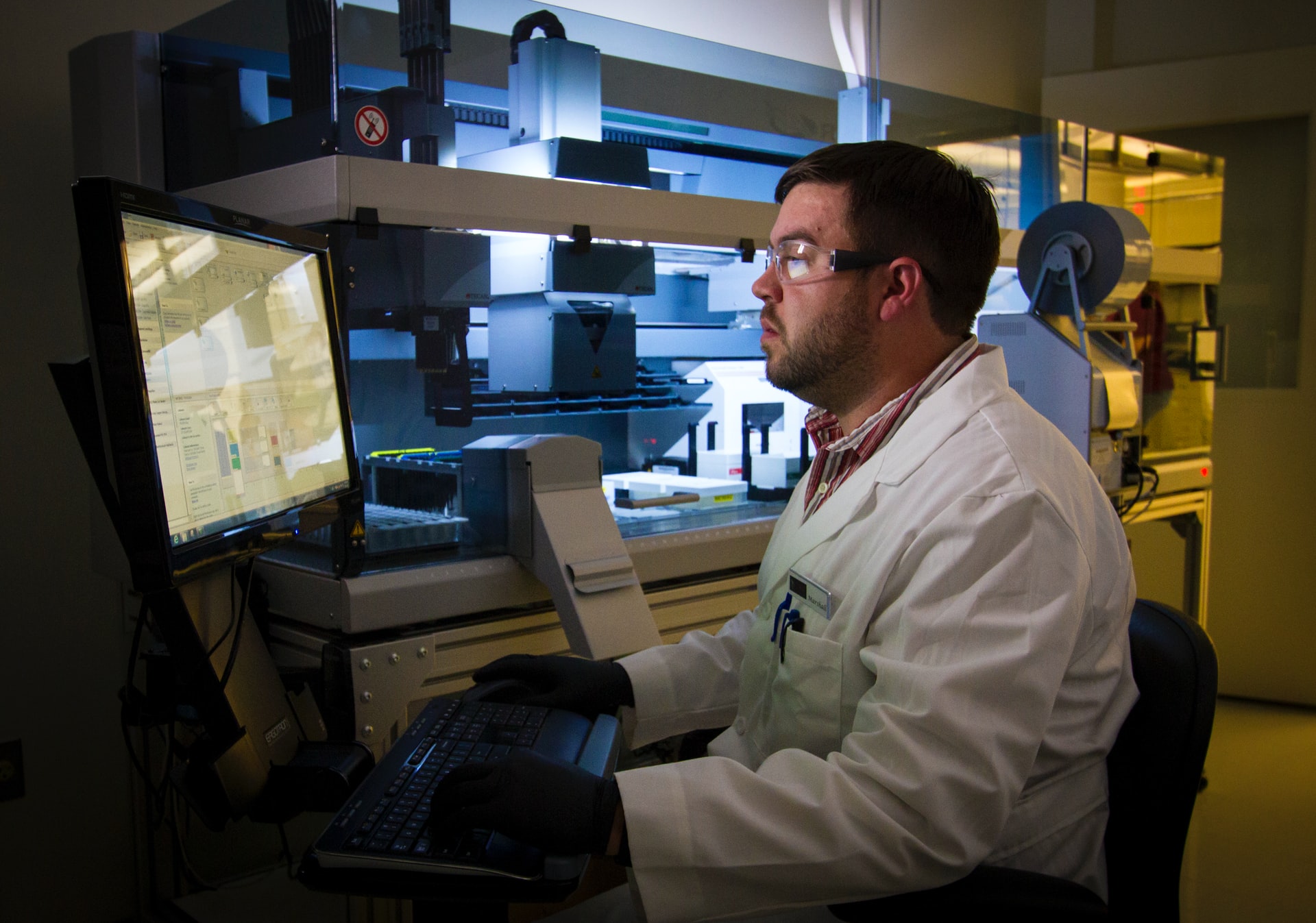 Issue #11: Riding the $40 billion 3D printing wave and exposure to the genomic revolution 🔬

Nano Dimension is an Israeli-based company that develops and sells 3D printing solutions mostly to defense agencies and large organizations.

It's the first company in the world to develop an in-house 3D printer that's able to print multilayer PCBs (printed circuit boards).

The biggest advantage of DragonFly is that it's able to replace traditional PCB manufacturers and prevent the theft of intellectual property since there's no longer a need to send the data about PCBs in digital formats to factories in China.

According to Unbiastock.com, Reddit mentions of NNDM increased by over 8188% when comparing March 2021 to March 2020.

The growth in mentions happened around the same time ARK Funds CEO and Founder Cathie Wood shared some of the reasons why she is bullish on Nano Dimension.

💸 Signal: In Q4 2020 Cathie Wood increased her position in NNDM by 1899%, purchasing over 7.97 million shares. While Jim Simons purchased over 995,000 NNDM shares in Q4 2020. Both investors are currently still holding these shares. Source - cheaperthanguru.com

Why NNDM could be valuable:

The firm's IPO filings submitted in 2019, stated that the electronic circuitry traditionally has been developed with a back-and-forth process involving design, trial and error, and third-party outsourcing of manufacturing.

The company thinks that process is now outdated.

With its proprietary additive manufacturing technology, it has been able to overcome the challenge of printing multiple layers of electronically conductive and dielectric materials at high resolution. This is essential for professional electronics developers.

Nano claims, "We are disrupting, leading, and defining how electronics are made."

According to Statista, the 3D printing industry is poised for explosive growth.

Their DragonFly 3D printing system is well-positioned to take advantage of this boom.

The company stated that it is the "first and only precision system that produces professional multilayer PCBs, RF antennas, sensors, conductive geometries, and molded connected devices for rapid prototyping through custom additive manufacturing." PCB refers to printed circuit boards and RF refers to radiofrequency.

While Nano Dimension has promising technology, its biggest downside is that it's still in its early stages of development, and as a result, it has been suffering significant losses in recent years due to the expensive nature of its business.

While DragonFly can replace traditional manufacturers of PCBs, its high price tag could make it easier for companies to continue to use cheaper and more viable solutions to create printed circuit boards.

Bionano Genomics (BNGO) is a life sciences firm focused on researching, developing and manufacturing hardware and components for the genetic analysis industry.

The company’s flagship product is the Saphyr system, a platform that enables researchers and clinicians to accelerate the discovery pathway for new diagnostics and therapeutic targets.


Overall, the Saphyr system streamlines the study of chromosomal changes, a field known as cytogenetics.

What does all this mean? In a nutshell, BNGO's genome analysis equipment can be used for a wide range of valuable use cases. This includes the development of new drugs, tumor research, diagnosing genetic disorders and detecting blood mutations just to name a few.

According to Unbiastock.com, Reddit mentions of BNGO increased by over 827% when comparing February 2021 to March 2021.

Interest in genomics-related stocks is at an all-time high in popular subreddits such as WallStreetBets and r/stocks.

This is due to a combination of high-profile investors and hedge funds increasing their position in these stocks. As well as some of the exciting results that the technology is bringing in hard to treat diseases.

"I was skeptical seeing it rally from a penny stock to $10, but I researched it and I’m a believer now. All the cancer-research testimonials from https://ir.bionanogenomics.com/ was what got me. It seems that they are literally making future cancer treatments possible, and it feels like science fiction, but it’s reality." - jackietsaah

Why BNGO could be valuable:

For those of us who don’t keep up to date in the cytogenetic industry, Bionano Genomic's testimonials are encouraging.

Most point to an increase in throughput, drop in price per sample and improved ease of use.

The Saphyr system comes with a screen, keyboard, a processor, and a server and costs around $150,000.

Besides the system sale and installation revenue, BNGO receives recurring revenue from consumables like pigments and reagents. Similar to printers and ink cartridges, this business model creates a regular income stream for BNGO.

One factor that could positively influence Saphyr sales is the system's mentions in academic journals where it is a custom for researchers to describe the tools used in their research.

The biotech industry is characterized by "opinion-leaders" that influence research efforts. A research paper using unorthodox tools or ideas is unlikely to get published in a peer-review journal - the currency of academic institutions.

BNGO is showing promising results in this area. Mentions of Bionano Genomics in academic publications have increased by 490% when comparing 2016 to 2020.

BNGO stated in its last quarterly report that recurring net operation losses will continue in 2021 and there would need to raise additional funds via issuing more shares or debt.

BNGO is also still seeking FDA approval for medical use. The company is currently limited to serving research-only labs. This isn't great for the BNGO growth story since it can't start distribution to clinical labs or hospitals without FDA approval.

BNGO was incorporated in 2003 and has experienced previous periods of irrational exuberance. For example, the company was very popular with sell-side analysts in 2013 projecting ~$100m annual revenue by 2017. 8 years later the total revenue of the company is still below $12m.