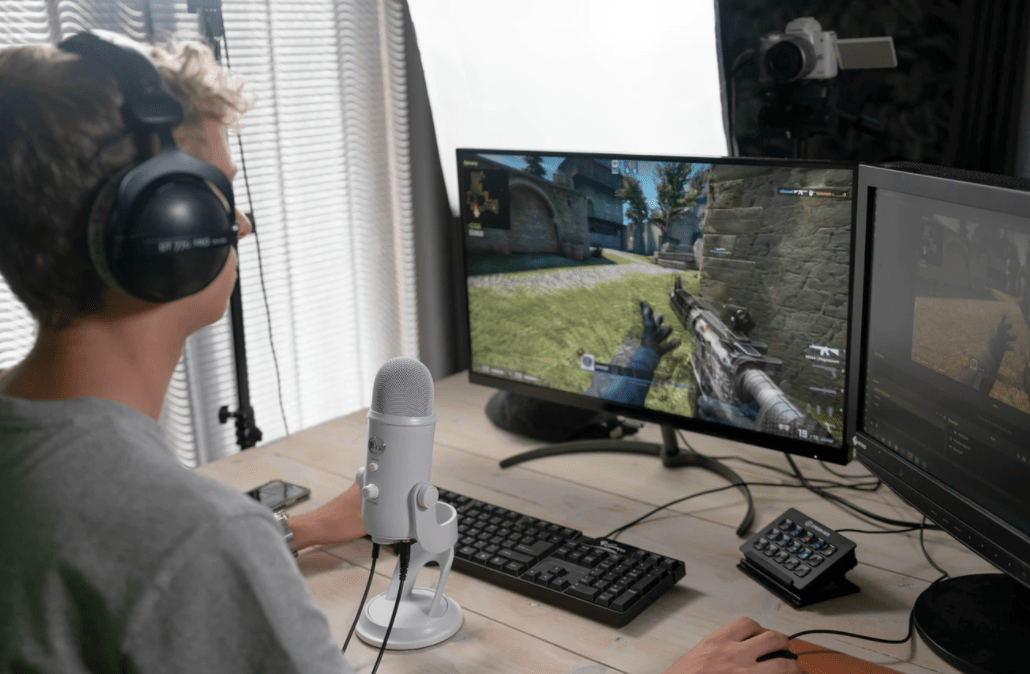 We’re launching on product hunt tomorrow! We’ll send you an email soon with the link. Feel free to drop a comment about how you’re finding Ticker Nerd so far. Like free stuff? Send an email to sam@tickernerd.com with a screenshot of your comment and we’ll send you a free gift.

P.P.S. Village Farms International ($VFF) has gone up by 40% since our last report 😲

They took the long-term commitment out of fantasy sports by letting users play in short-term fantasy sports on a much wider scale. The option to participate on any given day disrupted an already lucrative industry.

The structure takes away the risk of choosing a bad team and getting stuck with players all season. For fans who love the game, it’s a chance to relive the entire season all over again, every day.

Total social mentions increased by more than 100% on 02/04/21 after DraftKings announced progress in securing new markets, including its launch in Michigan and Virginia bringing the platform's total availability to 12 U.S. states.

They also announced a new partnership with the Drone Racing League, which added another avenue for more revenue from DraftKings users.

Why DKNG could be valuable:

The number of people participating in fantasy sports is expected to hit 56.8m this year, a gain of 37% from 2013, according to the Fantasy Sports Trade Association.

COVID-19 played a huge role in accelerating this trend. As sports betting becomes legalized across more states in the US the size of the market will only get bigger (similar to the cannabis industry).

Sales have grown quickly since DraftKings went public, with revenue nearly doubling to $132.8 million from the second quarter of 2020 to the third.

Being the biggest brand in the mobile sports betting market, DraftKings is well positioned to keep growing its profits over the long term as the industry continues to grow.

The U.S. gambling market has been valued differently by different analysts. Some have estimated the size of the U.S. market will reach about $8 billion in 2025.

With DraftKings currently valued at around $20 billion, there's obviously a bit of a disconnect there. Because the industry is so new, it's tough to tell what a fair price looks like for the industry.

Magnite Inc is an independent sell-side advertising platform that combines programmatic expertise with leadership in CTV.

What’s CTV? It stands for Connected TV and refers to any device that connects to the internet to watch TV e.g. Apple TV or a Playstation 5.

Magnite provides a technology solution that automates the purchase and sale of digital advertising inventory. Publishers use the company's technology to monetize their content across all screens and formats, including desktop, mobile, audio, and CTV.

Magnite announced it would acquire SpotX, a video advertising platform, from RTL Group for $1.17 billion in cash and stock on 02/05/20. Total Twitter mentions have increased by 455% since December 2020.

Why MGNI could be valuable:

CTV, or ad-driven video streaming, has become a huge growth market in the ad tech industry.

Programmatic CTV spending has become a major priority for a growing number of brands during the pandemic, as people continue to spend a lot of their time using streaming services. What's more is that programmatic options allow advertisers to buy targeted CTV ads at scale.

Magnite has also been posting big numbers in terms of revenue growth. During Q4 2020, the company said revenue jumped 69% to $82 million, or 20% on a pro forma basis, when factoring in the Telaria acquisition.

CTV revenue jumped 53% in the quarter to $15.3 million. Magnite and SpotX, combined, produced $42 million in revenue, with more than half of SpotX's revenue coming from CTV.

Magnite faces competition from big players like Alphabet's Google Ad Manager, Twitter's MoPub, and Verizon Media's One by AOL. Although they’re mainly focusing on mobile devices whereas Magnite has its eyes on the CTV market.

Spruce Point (an investment management firm) released a report stating that the quality of CTV advertising inventory will decline as the one-time spike in political ads from the recent election cycle fades. Although this could be applied to the entire programmatic advertising industry, not just Magnite.

Corsair is a leading global developer and manufacturer of high-performance gear and technology for gamers, content creators, and PC enthusiasts.

On 02/03/21 The U.S. District Court gave Corsair a favorable verdict in a patent-infringement case against game-distribution specialist Valve regarding the “Steam Controller”.

Why CRSR could be valuable:

In the summer of 2018, Corsair made a big bet on live-streaming.

They made a bunch of acquisitions in the space including Elgato Gaming one of the market leaders in live-streaming gear, EpocCam who turn smartphones into high-definition webcams and Origin, who makes high-performance custom PCs.

When you put them all together Corsair has created an invaluable ecosystem of complementary offerings that cater to different aspects of the esports and live-streaming boom.

It's fair to say that the shopping spree has had a transformative effect on the business. Corsair has dramatically expanded its market share in numerous categories, and now leads in several.

Corsair is a promising growth stock with decades of operating history - a rare combination that could bring exceptional returns in the long run.

Logitech is a competitive concern since it also serves the gaming market and has a strong brand, but the overall market is growing so rapidly that there should be room for multiple winners.

The other major risk is that Corsair is majority controlled by EagleTree Capital after their investment in 2017. The private equity firm holds nearly 80% of shares outstanding and has majority voting power as a result.

The information that Ticker Nerd provides is general in nature as it has been prepared without taking account of your objectives, financial situation or needs. It is not intended as legal, financial or investment advice and should not be construed or relied on as such. Ticker Nerd is not responsible for any financial losses. Before making any commitment of a legal or financial nature you should seek advice from a qualified and registered legal practitioner or financial or investment adviser.