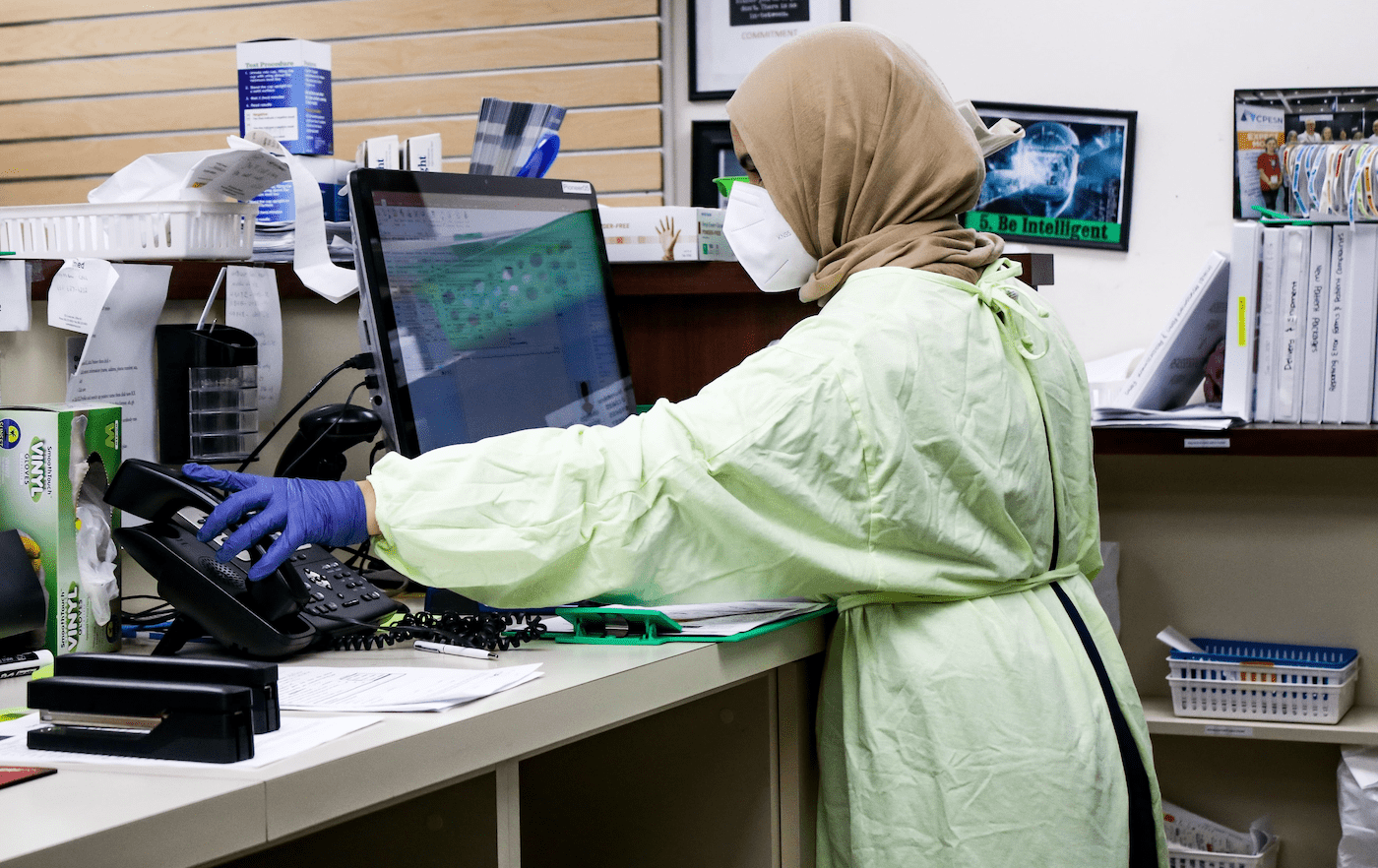 We’re now sending our weekly report every Wednesday at 9am (PST). This will give you more time to make moves before the market closes for the weekend.

Workhorse Group builds and designs high-performance, battery-electric vehicles such as trucks and drones.

Total volume of interest increased by 6,433% on 01/26/21 after President Biden signed a "Buy America" executive order that has major benefits for American electric vehicle manufacturers including Workhorse.

Why WKHS could be valuable:

The transition of US government vehicles, including postal delivery vans, to electric power would be a major win for Workhorse Group.

Prior to the announcement by President Biden, Workhorse received a purchase order for 6,320 C-Series all-electric delivery vehicles from Pride Group Enterprises (worth approx. $500 million).

The fact Workhorse already has revenue puts it ahead of other highly valued electric vehicle companies that are yet to make any revenue.

Governments usually take their time when signing off on contracts, regardless of the size.

It also isn’t guaranteed Workhorse will be able to secure the contract especially with other competitors in the space.

Why VFF could be valuable:

VFF’s Texas site is ready for hemp production when it receives the go-ahead from the US Food and Drug Administration (FDA). In Canada it is aiming to grow the number of stores in Ontario from 300 to 1000 in the next year. VFF also has a foothold in Europe – last year it became one of six equal shareholders in a Netherlands-based cannabis business.

The future profitability of the business will decide if VFF can strengthen its balance sheet over time.

Although since VFF is publicly traded with its total shares worth around US$344m, it is unlikely that this level of liabilities would be a major threat.

Humanigen is a clinical stage biopharmaceutical company focused on preventing and treating an immune hyper-response called cytokine storm (one of the major immune responses from COVID-19) with its lead drug candidate Lenzilumab.

Humanigen is also in the early stages of work on a drug designed to reduce the sometimes dangerous side effects associated with cancer therapy involving altered T-cells.

Humanigen announced on 01/20/21 that it had completed enrolment for its critical Phase 3 study of Lenzilumab for COVID-19. The company is expected to announce top level results of the trial in March this year.

Why HGEN could be valuable:

Assuming the Phase 3 trial is successful, Humanigen is well positioned to profit from the use of Lenzilumab for COVID-19 patients experiencing severe symptoms.

They have already established a commercial partnership with life sciences services group EVERSANA to kick off the commercial launch of the drug. This would give Humanigen instant access to EVERSANA’s services, which include marketing, medical information, and market access.

Humanigen also announced an expansion to the Cooperative Research and Development Agreement (CRADA) that the company had previously entered into with the Department of Defense Joint Program Executive Office for Chemical, Biological, Radiological and Nuclear Defense (JPEO-CBRND).

The agreement supports the development of Lenzilumab in advance of a potential Emergency Use Authorization (EUA) for COVID-19.

A lot of the growth prospects for Humanigen relies on the Phase 3 trials for Lenzilumab to show effective results.

Humanigen is also burning through cash fast. When Humanigen last reported its balance sheet in September 2020, it had zero debt and cash worth US$91m. In the last year, its cash burn was US$47m.

This isn’t all bad news though. When compared to its market cap of US$903m, Humanigen's US$47m in cash burn equates to only 5.2% of its market value.

The information that Ticker Nerd provides is general in nature as it has been prepared without taking account of your objectives, financial situation or needs. Please consult a professional to determine what is best for you.