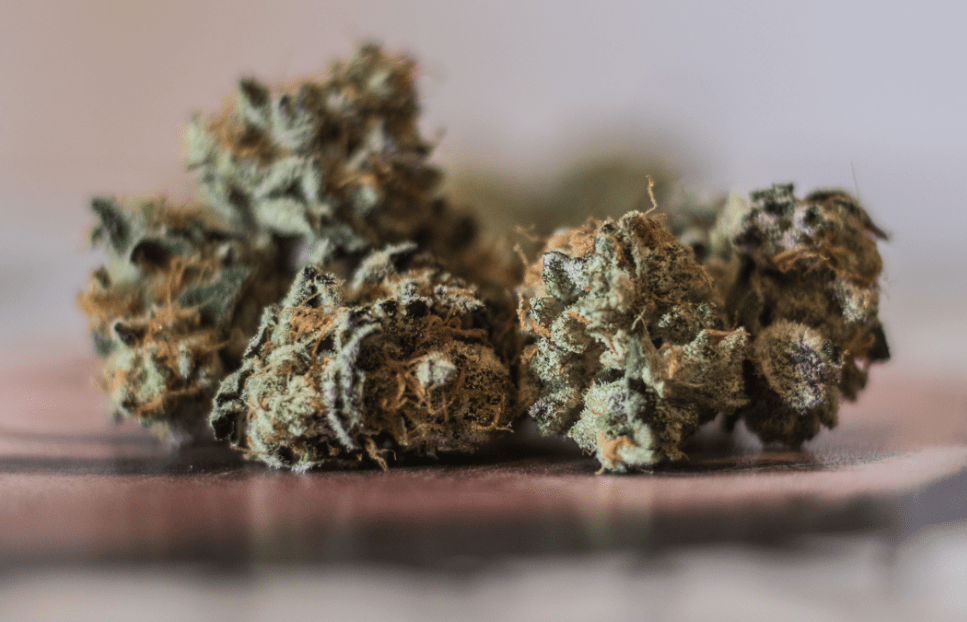 Let’s get into this week’s report. Here’s what we found:

According to their website Sunlight Financial “partners with Solar companies and Home Improvement contractors to secure financing for solar systems and home improvement projects.”

They’ve already issued more than $3.5 billion in loans in the residential solar market.

The main reason interest in SPRQ is going through the roof is the fact that the merger with Sunlight Financial was announced on 01/26/21.

Why SPRQ could be valuable:

According to Statista, solar power consumption in the US is expected to grow by 370% over the next decade.

With these projections plus President Biden’s strong push for clean energy generation and transmission Sunlight Financial is well positioned to ride this surge in demand.

Before the deal was closed, a group of investors led by Chamath Palihapitiya committed to a $250 million private investment in public equity (PIPE). Chamath recently took a handful of other companies public including Virgin Galactic Holdings and Opendoor. These companies have returned 158% and 129% respectively since their mergers.

Even though Sunlight Financial has seen solid gains in market share the market for solar panel providers is fairly saturated and is dominated by Loanpal.

Default rates on U.S. solar loans are also a concern. Even though consumers have kept up with their payments so far, it’s hard to predict how long this will last as government support slows down.

Gevo is a renewable chemicals and next generation biofuels company. In plain English, they focus on turning crops like corn into traditional fuels like gasoline and jet fuel.

Last year the company signed a deal (worth $900 million) to deliver 25 million gallons per year of renewable hydrocarbons to Trafigura, a commodities trading group.

Why GEVO could be valuable:

Gevo has the opportunity to capture market share of a huge ($25 billion+) industry in the US alone.

Gevo is another company that will benefit from President Biden’s fight against the climate change crisis. Biden’s campaign pledged to direct federal energy purchases around clean power resources. Planning to spend $400 billion on federal procurement of renewables, batteries and electric vehicles.

The future is bright for Gevo with their revenue forecasted to grow by 24.12% per year according to Simply Wall St.

Gevo’s share price has been super volatile over the past 3 months going from around $1 in November up to $11.73 at the time of writing.

Gevo is currently unprofitable and isn’t forecasted to become profitable over the next 3 years.

Tilray is a global leader in cannabis production, research, cultivation, and distribution.

They currently serve tens of thousands of patients and consumers in 15 countries spanning five continents.

Tilray announced on 01/26/21 that it has been selected by the French National Agency for the Safety of Medicines and Health Products (ANSM) to supply Good Manufacturing Processes (GMP) certified medical cannabis products for experimentation in France.

Why Tilray could be valuable:

Currently there are talks of Tilray merging with Aphria (APHA) another publicly traded cannabis company. It is estimated after the merger their recreational retail market share would be around 17% in Canada alone, with $685 million in yearly revenue.

Combining together will allow them to go beyond North America. For example, Aphria subsidiary CC Pharma distributes medical cannabis to more than 13,000 pharmacies across Germany. CC Pharma contributes CA$79.6 million per quarter, or more than 50% of Aphria's sales. By 2025, the value of Germany's medical cannabis market will likely surpass $1 billion.

Aside from the merger, things are looking good for Tilray in the US. Five states voted on Election Day to legalize medical or recreational cannabis. As Biden's election prospects brightened over that week, Tilray stock and other marijuana stocks rallied.

Like all other cannabis companies Tilray needs regulations and reforms to loosen laws around cannabis use in the US. Although this looks more likely under a Biden administration it’s far from guaranteed.

Coronavirus has made distribution of Tilray’s products more difficult especially in Europe. It’s still unclear how long it will take for the situation to improve significantly.

The information that Ticker Nerd provides is general in nature as it has been prepared without taking account of your objectives, financial situation or needs. Please consult a professional to determine what is best for you.